He died on Thursday.

Dikko had been battling a terminal ailment, and doctors advised that he should not be flown abroad because he might not survive.

Dikko was appointed the NCS CG in 2009 by the late President Umaru Musa Yar’Adua, but had tendered his resignation to President Muhammadu Buhari in August 2015, stating that he wanted to leave office with his head held high.

“The time I’m leaving is the time I feel those young ones that have developed the software can come up and manage the software,” he had told reporters after his resignation.

“So, I’m sending out this signal to all those who have stayed put. Don’t stay until they ask you to go. When you feel you have done so much and you believe in the system you have built, then why do you stay? Why not leave and watch and advise?”

The ex-customs CG was standing trial over allegations of corruption before his death.

Dikko was being prosecuted by the Independent Corrupt Practices and Other Related Offences Commission (ICPC) alongside Garba Makarfi, former assistant comptroller-general of customs in charge of finance, administration and technical services, and Umar Hussaini, a lawyer.

ICPC had accused Dikko of inducing one Yemi Obadeyi, an Abuja estate developer, to pay the total sum of N1,100, 952,380.96 into the account of Capital Law Office (a company belonging to Hussaini) for the purchase of 120 units of duplexes as residential accommodation for officers of the customs.
In 2017, the Economic and Financial Crimes Commission (EFCC) recovered 17 exotic vehicles from Dikko’s warehouse in Kaduna.

In November 2019, Nnamdi Dimgba, judge of a federal high court in Abuja, ordered the EFCC to discontinue its case against the former customs comptroller-general following the non-prosecution agreement entered into by Abubakar Malami, attorney-general of the federation (AGF), and Dikko.

Dikko had reportedly returned N1.5 billion, alleged to be proceeds of crime, to the government.

Meanwhile, in February 2020, a federal high court in Abuja had issued a warrant of arrest against him, on the grounds that he had consistently failed to show up for trial.

But at the court session before his arrest warrant was issued, Solomon Akuma, Dikko’s lawyer, had presented a medical report, claiming the former CG was critically ill and on admission in London. 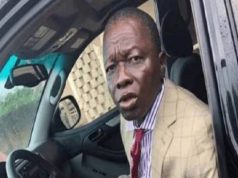 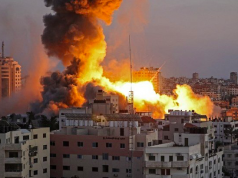 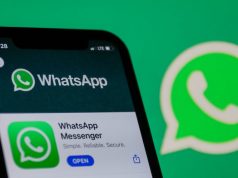 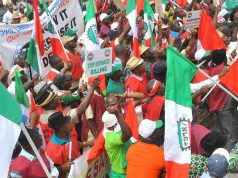 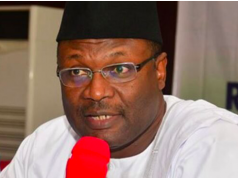 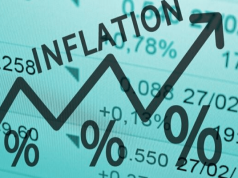