Heads of Government in Africa have pledged their supports to the African Business Coalition for Health (ABC Health).

ABC HealthHealth is a joint initiative of the Aliko Dangote Foundation; GBCHealth and United Nations Economic Commission for Africa (UNECA).

The ABC Health platform was designed to bring together business leaders in Africa to collaborate with the Heads of Government and other stakeholders to tackle basic health challenges in Africa.

Dangote, represented by Halima Aliko-Dangote, the Executive Director, Dangote Foundation, said that there was vital relationship between health and economic growth and development in Africa.

He said healthy populations live longer, and were more productive, and save more, adding that access to essential health services was an important aspect of development.

“Governments from both developed and developing countries are increasingly looking at public-private partnerships (PPPs) as a way to expand access to higher-quality health services by leveraging capital, managerial capacity, and know-how from the private sector.

He said that his commitment to work with governments and key stakeholders was for the development of impactful health initiatives in Africa, and with the belief that private sector leaders have a strong role to play.

Dangote charged business leaders in Nigeria to commit at least one per cent of their profit after tax to support the health sector.

In his remarks, the Co-Chair of the GBCHealth, Aigboje Aig-Imoukhuede, said while Africa had made significant progress in the funding of healthcare, “we are still very far from where we need to be to achieve Sustainable Development Goal Three (SDG Goal 3)”.

He said that healthcare in Africa was constrained by scarce public funding and limited donor support, adding that Africa requires N66 billion per annum to bridge its health sector financing gap.

Imoukhuede said that African Governments alone could not solve the challenge, which was exacerbated by the continent’s growing population and Africa’s changing disease portfolio.

“There is no alternative, but to turn to the private sector to complement the government funding,” he said.

Vera Songwe, the Executive Secretary, United Nations Economic Commission for Africa (UNECA), regretted that Africa with over 50 countries was struggling to combat her healthcare challenges.

Songwe said that ABC Health was a veritable initiative of the private sector to the solutions of Africa’s healthcare problems.

The executive secretary said about 17.3 billion dollars worth of drugs was imported into the African Continent, adding that if Africa could manufacture those drugs, then it would create massive employment.

They said that the platform would provide opportunities to accelerate economic development and growth of the continent through a healthcare reform agenda that focusses on the wellbeing of employees for a more active and productive workforce. 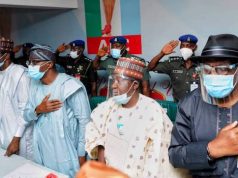 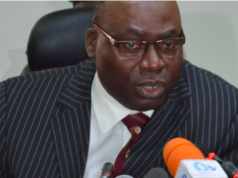 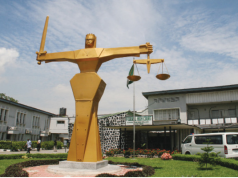 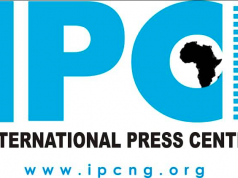 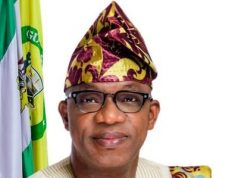 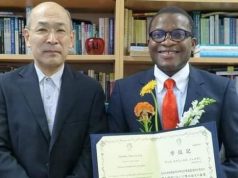