The All Progressives Congress (APC) has denied that governors elected on its platform are to contribute N6 billion for its forthcoming congress and national convention.

Malam Bolaji Abudulahi, the party’s National Publicity Secretary in a statement in Abuja on Saturday said the story was misleading.

“The APC denies the story and wishes to state that the story is misleading and has misrepresented our party. We, therefore, wish to make the following clarification.

“At the meeting of the National Working Committee (NWC) and the governors of the party held at the party secretariat on Thursday 26th April, it was pointed out that many of the governors had fallen behind in the payment of their party dues.

“While some of the governors have been up to date with the payments, a few others have not paid at all.” he said.

He added that those governor’s that were not up to date in payments were, therefore, requested to pay up, especially in view of upcoming party activities.

Abudulahi said it was, therefore, possible that a governor that fell in the category of those that had not paid since inception could owe up to N250 million.

He said it was, therefore, grossly misleading, if not downright malicious, for a report to simply apply this sum to everyone and multiply by the number of governors.

“For the avoidance of doubts, party dues are paid by all members of the party holding positions, either by election or appointment.

“Therefore, members of the National Assembly as well as cabinet ministers also remit a percentage of their earnings to the party.

“It is, therefore, false to say governors are expected to pay up with state money,” the APC spokesman said. 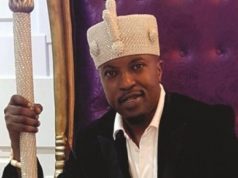 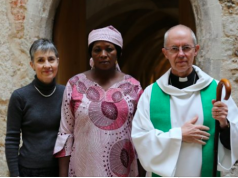 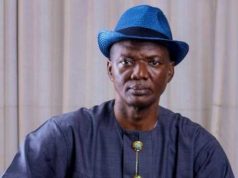 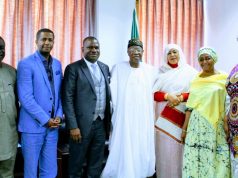