There are strong indications that the Osun State Governor, Rauf Aregbesola, may have ordered the stoppage of salaries of doctors in the employment of the state government over the strike which started since September 28, 2015.

Findings in Osogbo, the state capital revealed that while some categories of workers had been paid October and November salaries, doctors have not been paid for the month October.

The state government had threatened to sack all the striking doctors if they failed to resume work on December 25, the directive which the doctors dared.

However some doctors, who spoke to our correspondent said they were ready to be sacked than to treat their patients with divided attention.

The President of the Association of Resident Doctors at the Ladoke Akintola University of Technology, Osogbo, Dr. Adeyinka Owolabi, confirmed that doctors had not been paid since October.

Owolabi, who said doctors would not accept half salaries like other workers in the state because their salaries were the least among doctors through the country and they were being forced to pay the highest taxes.

The ARD president said it was dangerous to ask hungry doctors to be attending to patients, saying many doctors had become laughing stock because of their inability to meet their obligations.

”It is true that the state government has stopped our salaries. I am not sure if there was a circular to that effect but we did not receive October and November salaries alerts like other workers.

“There is no end in sight to the strike. The salary is the main cause of this strike and we can never accept half salaries because we are not going to give our patients half treatment. The government is adamant and we are also not going to shift ground on this.”

Owolabi, however, stated that the doctors would reconsider their position if the state government could sign a document that they were owing doctors half salaries and state when the balance would be paid.

The Chairman of the Nigerian Medical Association in Osun State, Dr. Suraj Ogunyemi, said the striking doctors and the state government had remained adamant on the issues.

Ogunyemi, who said he thought the state government would have found a solution to the strike problem before the dawn of the new year said it was unfortunate that the strike had dragged for over three months. 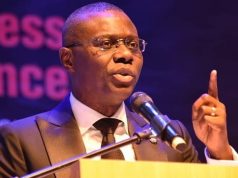 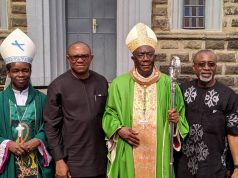 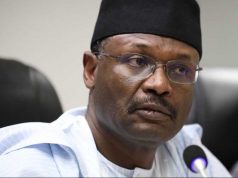 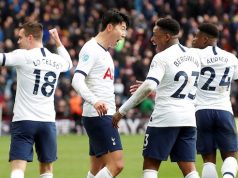