Jhon Murillo gave the visitors the lead with a close-range finish but a second-half own goal earned Argentina a point.

They are fifth in the South American standings with two games remaining and the top four qualifying automatically – the fifth-placed team faces a two-leg play-off against New Zealand.

Brazil, who have already qualified, drew 1-1 with Colombia.

Uruguay moved up to second after beating Paraguay 2-1 while Peru beat Ecuador by the same scoreline to move up to fourth. Sixth-placed Chile lost 1-0 to Bolivia.

Chile, who are one point behind Argentina, host Ecuador before finishing their campaign with a trip to top-of-the table Brazil in next month’s final qualifiers.

Argentina, who have won the tournament twice and were runners-up in 2014, are level on points with Peru, who they host next, before a trip to Ecuador. Peru’s final qualifier is at home to Colombia.

In the Concacaf qualifying group, a late goal by Bobby Wood earned USA a 1-1 draw at Honduras. Romell Quioto’s neat finish put the hosts ahead before striker Wood scored with five minutes to go.

Both sides are level on nine points after eight games with USA fourth and Honduras fifth. The top three teams qualify automatically for the World Cup.

Second-placed Costa Rica missed the chance to confirm their place in Russia as they were held to a 1-1 draw by already-qualified Mexico.

Panama moved up to third after beating Trinidad and Tobago 3-0. 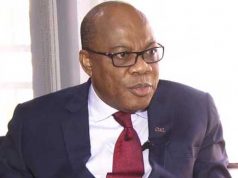 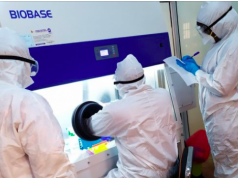 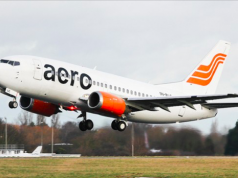 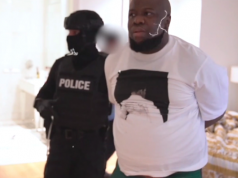 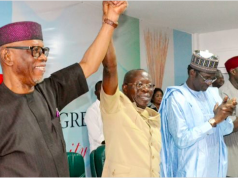 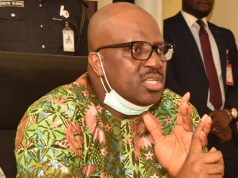 Forensic audit is solution to decay in Niger Delta – NDDC