Barcelona set a new La Liga record as a narrow win over Valencia extended their unbeaten league run to 39 matches.

The leaders, fresh from a shock Champions League exit to Roma, led when Philippe Coutinho played in Luis Suarez to beat Neto at his near post.

They looked comfortable when Samuel Umtiti headed in Coutinho’s corner.

But the visitors gave them a late scare when Dani Parejo’s penalty squirmed underneath Marc-Andre ter Stegen after Ousmane Dembele fouled Andreas Pereira.

Ter Stegen was at the centre of the game’s other dramatic moment – when he gifted the ball to Valencia’s Carlos Soler but then brilliantly saved Rodrigo’s shot onto the crossbar.

They face Sevilla in the Copa del Rey final next weekend as they seek a domestic double. 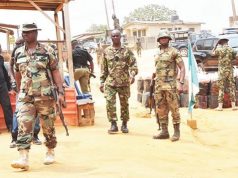 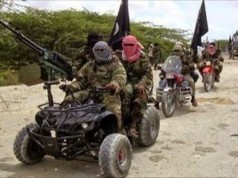 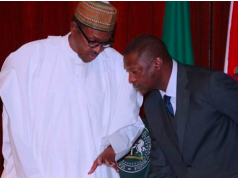 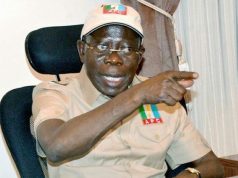 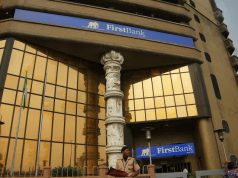 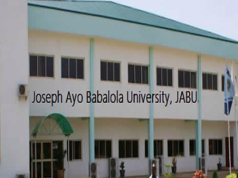