The Bayelsa Deputy Governor, Rear Admiral Gboribiogha John Jonah (rtd) on Tuesday declared N4.4 billion as balance of funds available to the state as at September 30, 2018.

John-Jonah announced this while presenting the income and expenditure financial statements for the months of August and September in Government House, Yenagoa, in line with the administration’s accountability and transparency policy.

He also explained that the total outflows stood at N6.6 billion consisting of contractual guarantees of N2.8 billion, civil servants’ salaries (N2.8 billion) and while that of political appointees stood at N472 million.

He listed other components of the outflows to include, salary grants to tertiary institutions amounting to N630 million while 10 per cent contribution to payment of primary school teachers was N47 million.

For the month of August, he said Gross inflow was N13.6 billion, total FAAC deductions N1.6 billion, bringing the net inflow to N12 billion while total expenditure for the month stood at N6 billion.

Earlier, the Commissioner for Information and Orientation, Daniel Iworiso-Markson, said the transparency and accountability policy had earned the state so much respect and honour both within and outside

Iworiso-Markson also commended Gov. Seriake Dickson for providing responsive and purposeful leadership, adding that the achievements of the present administration would remain an enduring legacy for posterity.

Obiano quarantines self in Anambra 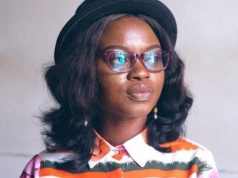 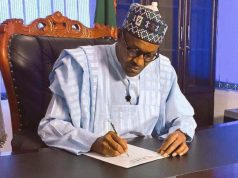 Obiano quarantines self in Anambra