Uli Hoeness, president of European football champions, Bayern Munich, has gone on trial in a Munich court over accusation of tax evasion. Prosecutors accused him of avoiding more than 3.5m euros (£2.9m) in tax.

If found guilty he could face a jail term. A verdict is expected on Thursday

The former Germany forward, who helped the national team win the 1972 European Championship and then the World Cup two years later, had believed that by coming clean about his undeclared income and paying back taxes he could avoid prosecution.

But prosecutors took a different view.

The question is whether Hoeness outed himself in the knowledge that an investigation was under way, BBC Berlin correspondent Stephen Evans reports.

The penalty for tax evasion can be 10 years behind bars, though the prosecution says it will seek a seven-year term.

Munich state prosecutor Achim von Engel read out the indictment against Hoeness shortly after the start of the trial, described as one of the most spectacular of the year by the German newspaper Sueddeutsche Zeitung.

He alleged that for seven years the defendant had failed to declare the income he held in Switzerland.

Despite the tax evasion scandal, Hoeness remains a very popular figure at the club he helped build up. Before the scandal emerged, he was considered to be on good terms with Chancellor Angela Merkel.

He offered his resignation at last year’s annual meeting but was backed by the supporters and the club’s board.

Bayern Munich refused to comment before the trial but said its chairman and former star Karl-Heinz Rummenigge would speak after the verdict.

An added potential difficulty for Hoeness, our correspondent reports, is that the judge in the case, Rupert Heindl, has been dubbed “judge merciless” in the German press, after jailing a pensioner in his 70s.

He is thought not to like deals whereby transgressors avoid jail by repaying what they have gained illegally. 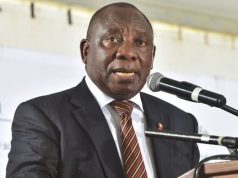 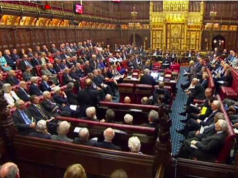 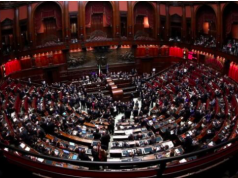 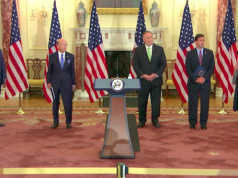 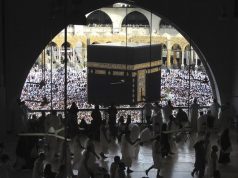