Vice-Presidential Candidate of the Peoples Democratic Party (PDP), Peter Obi, has expressed happiness over the emergence of Boris Johnson as the leader of the Conservative Party in Britain, saying it was a happy climax to what appeared to be a major leadership issue, with the lesson that contestants should maturely sort out their problems without degenerating into something unpleasant.

Obi said this on Wednesday while speaking with Airport Correspondents at the local wing of Nnamdi Azikiwe Airport, Abuja, who sought his views, knowing fully well that the new Prime Minister is his friend.

Describing Boris Johnson as “Afrocentric”, Obi said he had followed his activities as a Mayor if London and was impressed by his pragmatism, his love for justice and his interest in Africa and African affairs. “He demonstrated these qualities by the briefness of his speech and the speed with which he had chosen his team,” Obi said.

He expressed optimism that with Johnson’s emergence, the contentious issues surrounding “Brexit”, would be given the required attention.

Obi also expressed his optimism that more attention would be given to issues affecting Africa by Britain. His words: “At occasions when I have had to raise the question about Africa, especially Nigeria, Mr Johnson had responded with empathy, though with a tinge of cautious optimism borne out of our inability to get our politics right in many African countries. I wish he would treat us with understanding.”

Expressing hope that the election of Boris Johnson will strengthen the relationship between Britain and Africa, especially Nigeria, Obi said that it was another opportunity for Nigeria and Britain to pursue deeper mutual collaboration and respect.

On the manner of his emergence, Obi said that Nigeria had a lot to learn in that respect, including the futility of trying to impose oneself on the people even when one was rejected, thus making the country lose a lot of money on needless litigation. 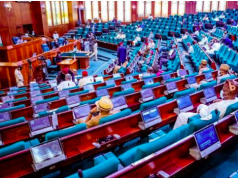 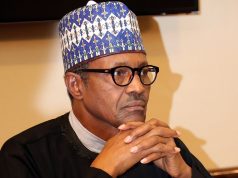 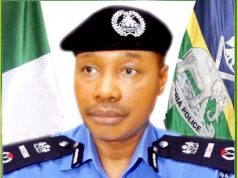