A Magistrate Court in Jigawa State has remanded a former governor of the state, Sule Lamido, in prison custody.

The Chief Magistrate, Usman Lamin, said in his ruling that Lamido would be in the Dutse prison until May 4 when applications for his bail were decided.

The Police arraigned the former governor on Tuesday over alleged inciting comments.

Lamido was on Sunday arrested by the police over an allegation that he made inciting and inflammatory remarks capable of threatening the peace of the state.

Lamido was arrested at his Kano residence by police officers from Zone I, Kano.

On arrival at Zone 1, BUK Road, Kano, Lamido was allegedly shown the DVD of the purported inciting recording which he allegedly made to his Peoples Democratic Party supporters in Jigawa, in April 2017. 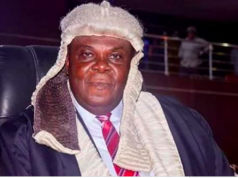 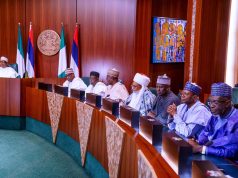 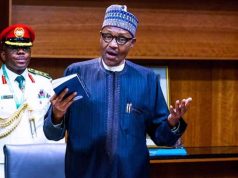 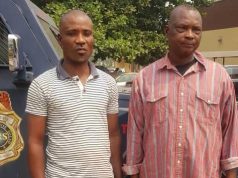