Nigerian carrier, Dana Air, on Friday took delivery of a Boeing 737-300 aircraft recently acquired by the airline to boost its flight operations.

The News Agency of Nigeria (NAN) reports that the aircraft with registration number 5N-DNA, which came in from Italy, landed at the Murtala Muhammed International Airport, Lagos at 1.30 a.m. on Friday.

Obi Mbanuzuo, Chief Operating Officer, Dana Air, in a brief ceremony to welcome the 143 capacity aircraft to its operational base at the Murtala Muhammed Airport 2, Lagos, said the move signalled the airline route expansion plans.

He said the airline was expecting another B737 aircraft in the next few weeks, saying that the company’s plan was to move its fleet to nine from six aircraft at the end of the year.

According to him, Dana Air intends to gradually phase out the five McDonnel Douglas (MD083) aircraft which it has been using for its operations.

He said: “Currently, the Boeing aircraft is the most popular passenger aircraft in Nigeria.

“Dana Air went through a long road in this and we have had it as a plan for a long time but it was staggered due to economy and other realities as the case was but now here we are.

“There are plans in place to phase out the MD-83 and those plans are being re-evaluated.

“As you know, some airlines fly B747 due to their particular needs while others are phasing that aircraft out. For us, the MDs have been very good.

“We won’t give you a date for the phase out now but for now, we are still flying both aircraft type.’’

On the airline’s route expansion plan, Mbanuzuo said the airline would appraise the situation before resuming flights on the West African regional routes.

“We have that as a plan maybe from 2020 upwards but for now we are concentrating on serving Nigeria routes,’’ he said. 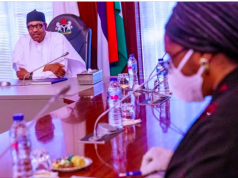 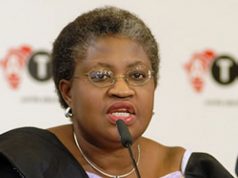 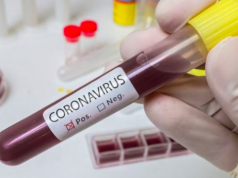 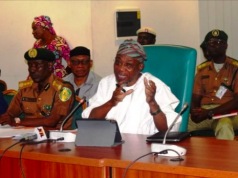 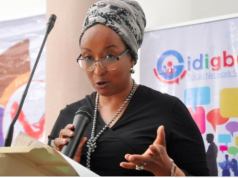 Uwais tackles Lawan, Gbaja over SIP, says ‘You got it wrong’