The All Progressives Congress (APC), in Ekiti State has accused the state government of alleged plans to induce the state work-force into a prolonged labour crisis so as to prevent APC lawmakers in the Assembly from carrying on with the impeachment proceedings against the governor.

A statement by the Publicity Secretary of the party, Taiwo Olatubosun, in Ado Ekiti on Wednesday, warned the organised labour in the state against being used by the government to work against their general interest.

The APC image maker further alleged that for some time now the labour leaders had abandoned the interests of their members as they are allegedly hob-nobing with the state government for their selfish interest.

Olatubosun further alleged that some labour leaders in the state have allegedly collected a huge sum of money from the government for various solidarity rallies in the last six months, adding that some of the labour leaders would soon instigate innocent workers to go on a politically-motivated industrial action that would last till the middle of June.

Olatubosun explained that this option was preferred to the earlier plan by the government to declare a forced 10-day holiday starting from May 29 for a pretended celebration of the handing over to the new government.

According to him, the party has information that the deal was struck with the labour at a meeting with the governor on April 27, where the two options were considered, including a prolonged holiday from May 29 through the first week of June and contrivance of workers anger through half payment of April salary that would force workers to declare indefinite strike.

“To set the planned strike in motion, the governor has offered to pay half salary for April, which labour would reject, leading to a disagreement that would spark a strike action,” he explained.

The party accused some labour leaders of partisanship, alleging that some NUT and NULGE leaders were known as card-carrying members of PDP who were working with the governor to protect their political interest instead of the collective interest of workers.

Olatubosun noted that this was the politics behind JUSUN strike that paralysed all the courts across the state, which made the workers to remain idle while the labour leaders lined their pockets.

The party called on workers to remember that there is life after Governor Fayose’s administration, stressing that it is wicked for labour leaders to trade off the future of workers’ professional careers for a pot of soup that does not guarantee professional growth and security of their jobs. 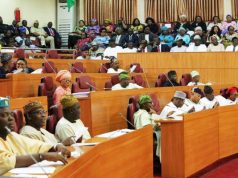 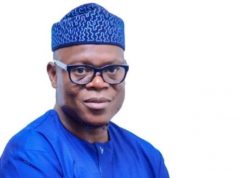 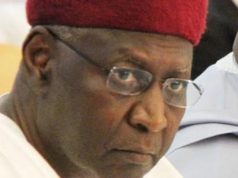 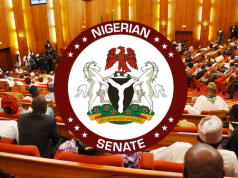 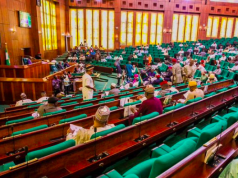 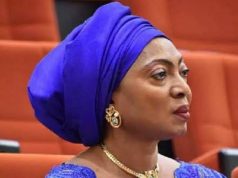