The governor`s assent to the bill followed its passage by the state`s House of Assembly on January 6.

Assenting to the bill at the State House, Marina, Fashola said the budget would focus on the completion of on-going projects in the state.

The governor expressed the confidence that the budget would not only deliver life impacting projects, but would also impact massively on the lives of residents.

Fashola said he chose to sign the budget on a Sunday to enable him attend the National meeting of the All Progressive Congress APC in Abuja on Monday.

He said the decision would enable the ministries, parastatal agencies and others to commence implementation of the budget while he would be away, adding that there is no excuse for any government to delay the passage and signing of the budget because of the ongoing electioneering campaigns across the country.

Fashola said that “When we presented the budget, there were financial challenges, but as you know, our revenue has been based largely on our common contribution; that is how we build our common wealth here.

“We need to be innovative, inventive and hard-working and that is what we have given in the last eight years and we won’t give anything less and with the support of the people of Lagos.

“They are the owners of this government and all of its service delivery programmes and I think as difficult and challenging as the revenue issue may be, we will consolidate and finish as many possible projects as we can”.

He urged residents in the state to ensure that gains of his administration are consolidated by voting the APC governorship candidate, Akinwunmi Ambode during the general elections.

Meanwhile, on his part, the state Commissioner for Economic Planning and Budget, Ben Akabueze said approximately N248 billion would be spent on capital expenditure and N241 billion on recurrent expenditure.

He said that the fall in the global oil price might not likely affect the state government and the performance of its budget, stressing that the pace of ongoing projects will be intensified with the signing of the budget into law.

“The projected fall in the oil price has already been factored into the budget. The truth of the matter is that oil prices are always difficult to forecast.

“Since I started following those forecasts, everybody who has forecast oil prices over the years has failed. They haven’t got it right.

“For us, thankfully over 70 percent of our budget is financed through our own Internally Generated Revenue. There are some linkage even between IGR and oil but it is not a direct dependency in that sense.

“This also challenges us to explore additional avenues to enhance revenue. That will be the major focus this year,” Akabueze said. 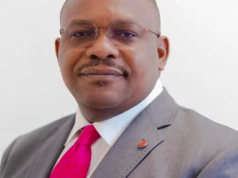 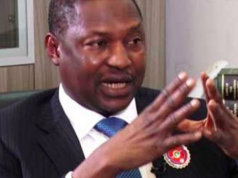 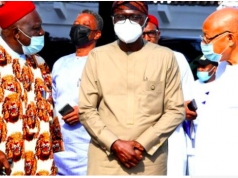 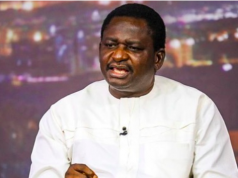 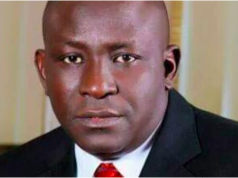 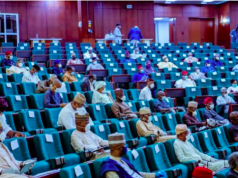