It could not be immediately ascertained if Egbetokun, who was former Chief Security Officer to former Lagos State Governor, Bola Tinubu, would be made the substantive CP.

He also supervised the Osun governorship election in Ikire town, where a number of buses and motorcycles were seized for violating the restriction of movement during the poll.

A source said, “The redeployment of Egbetokun to Lagos was part of the Police operational strategies ahead of the 2019 general elections.

“You will recall that a number of senior Police officers, including Command Commissioners of Police, were redeployed in the past few weeks, which the Force headquarters has deliberately not made public, contrary to the usual practice.”

Findings indicate that the Police leadership had, in the past weeks, redeployed the CPs in Zamfara, Edo, Ekiti, Imo and Bauchi Commands ahead of the polls holding next month.

This is coming against the backdrop of the expected retirement of the IG, who would clock 60 years on Tuesday.

Egbetokun was a Deputy Superintendent of Police in 1999 when he was appointed the CSO to then Governor of Lagos State, Bola Ahmed Tinubu; and in that capacity coordinated the security of the entire state while reporting to the governor.

Egbetokun graduated from the University of Lagos, Akoka, Yaba, Lagos, with Bachelor of Science degree in Mathematics in June 1987; and lectured Mathematics briefly at Yaba College of Technology, Lagos, before his enlistment into the Police Force.

His other academic qualifications include MSC Engineering Analysis, also from the University of Lagos, Akoka, 1996; Post-Graduate Diploma in Petroleum Economics from Delta State University, Abraka, 2000; and an MBA from Lagos State University, Ojo, 2004. 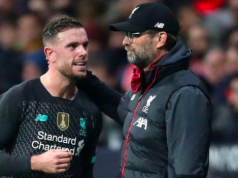 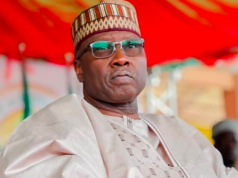 I want to succeed Akeredolu as Ondo Gov, says Kekemeke 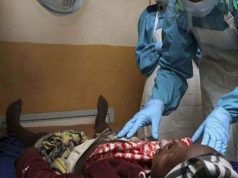