Dr. Chris Ngige, minister of labour, says complying with the demand of labour unions on minimum wage will lead to the sack of many workers.

He said this when the leadership of the United Labour Congress paid him a courtesy visit at his office in Abuja, on Thursday.

The minister said a wage bill of N580 billion is needed to meet labour’s demand on the new wage.

He said the federal government is trying to avoid a situation where it will have to lay off some of its workers to meet the demand.

Ngige said the implementation of the new wage had since commenced for workers on grade level 1 to 6.

He appealed to the labour leaders to accept the consequential adjustment from levels 7 to 17.

He said the government had only three months left to implement the new wage.

Meanwhile, the Nigeria Labour Congress (NLC) and the Trade Union Congress (TUC) have threatened to embark on a nationwide strike from October 16 if deliberations on minimum wage adjustments do not resume. 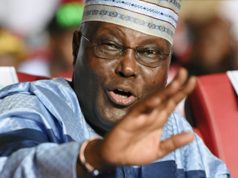 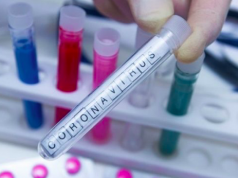 Doctor dies from complications of COVID-19 in Daura 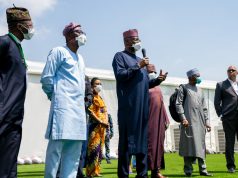 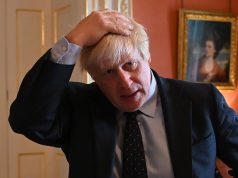 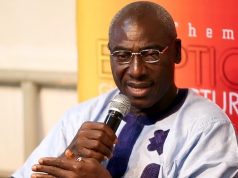 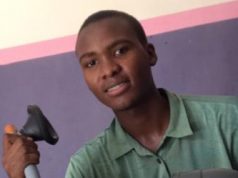 Doctor dies from complications of COVID-19 in Daura

We are not satisfied with how SIP is being implemented during lockdown, say Lawan, Gbajabiamila