Leader of Indigenous People of Biafra (IPOB) has announced his plan to attend the burial of his parents slated for February 14, 2020.

Kanu who spoke through IPOB spokesperson, Emma Powerful said the burial would follow the normal burial preparation, according to the custom of the land.

He however refused to disclose the security arrangements put in place for the burial in view of its sensitivity. “The burial of our leader’s parents burial will be 14th of February 2020.

“We are not going to disclose our security arrangements because they are much enemies who wish to destroy or destabilize every effort made for the successful burial of the father and mother of our leader IPOB is on ground and nothing will change our resolve to protect the environment.”

Kanu stressed the resolve of the group to maintain peaceful approach to their struggle for the actualization of Biafra republic. “We are peaceful and will maintain it to last point. But nobody should try IPOB,” he insisted.

Eze Kanu was the traditional ruler of Afara Ukwu Umuahia community till his death. 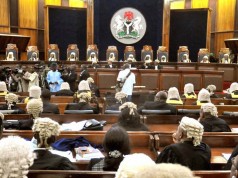 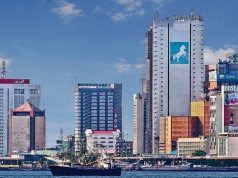 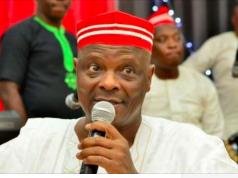 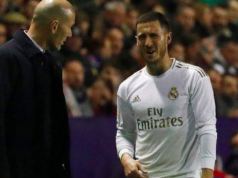 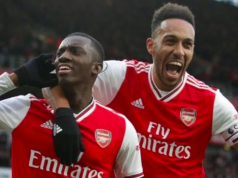 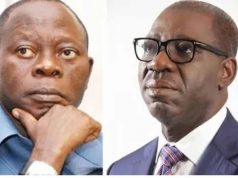