The state, referred to as the commercial hub of Nigeria, had the highest local debt stock in the country during the period.

A document posted on the Website of DMO disclosed that total local debts of the 36 states and the Federal Capital Territory (FCT) was N2.958 trillion as at December 31, 2016.

The document also said that the lowest indebted state was Anambra with N3.9 billion, followed by Yobe with N13.5 billion and Jigawa with N19 billion.

Anambra state had the lowest domestic debt figure of N3.5 billion in 2015 and still maintained the lowest figure in 2016.

The domestic debt is the amount of money raised by the any government denominated in local currency and from its own residents.

The debts consist of two components: bank and non-bank borrowing. 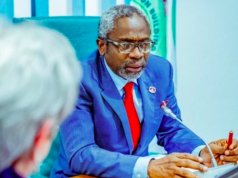 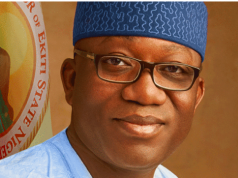 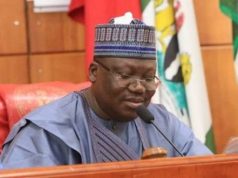 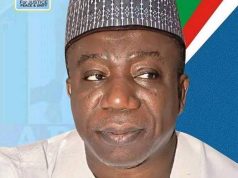 If dialogue fails, govt should use any means possible to stop #EndSARS protests, says Aliero 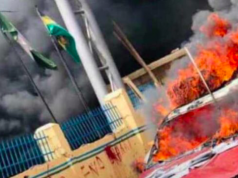