The Lagos state government has discharged five coronavirus patients who were receiving treatment at Infectious Disease Hospital, Yaba. The patients were discharged on Monday.

Earlier, the government had announced that six of the patients had recovered and would be discharged soon. The total number of those who have recovered is now eight.

According to the state government, the patients, who had been in quarantine for four weeks, were finally discharged after mutiple test results showed that they were now fully recovered from the disease.

Nigeria now has a total number of 111 coronavirus cases spread across 10 states and the FCT.

Enugu, Edo, Bauchi and Osun all have two cases each while Ekiti, Rivers, Benue and Kaduna all have one case each.

Only one death has been recorded so far.

On Sunday, President Muhammadu Buhari ordered a lockdown of Lagos, Abuja and Ogun state to contain the disease. 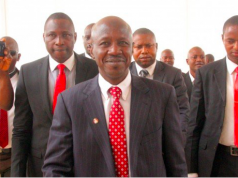 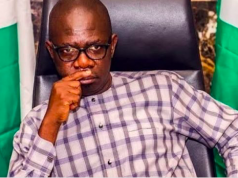 9 Ondo lawmakers pull out of impeachment process against deputy gov 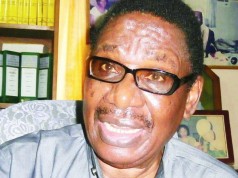 Presidential panel: Odekunle did not speak for us on Magu’s case 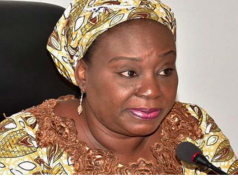 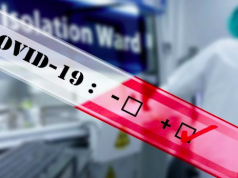 9 Ondo lawmakers pull out of impeachment process against deputy gov

Presidential panel: Odekunle did not speak for us on Magu’s case