The Nigerian National Petroleum Corporation (NNPC) has expressed its readiness to partner the Nigerian Red Cross Society (NRSC) towards developing the capacity of the corporation’s staff on disaster management.

Dr. Baru who described the NRCS’s work as very crucial to human existence and survival, said partnership with the Society would help tremendously in managing disasters and emergency situations across the country.

According to the GMD, because disasters usually come unannounced, the best one could do to manage them is to remain ever prepared through consistent trainings and capacity development.

“Therefore, as a corporation, we will consider partnering with you in your capacity development programmes so as to empower our personnel on the best ways to manage natural disasters and emergency situations,” Baru stated.

He said NNPC had trained a great number of its staff on road safety through the Federal Road Safety Corps’ Special Marshall Programme, with many of them becoming fully certified Special Road Marshalls.

He also assured the Society that NNPC’s doors would always be open towards future collaborations which will help to manage disasters and avert emergency situations throughout the country.

Earlier in his remarks, the Secretary General of the Society, Kende, said when people were trained even on little things such as first aid, they would be empowered to handle critical emergency situations and save lives.

He said given the continued existence of conflict situations and natural disasters in Nigeria, there was the need for more collaboration between the Society and other organisations across the country.

“Over the years, our vast network of volunteers has lifted millions of Nigerians out of dire situations caused by natural and man-made disasters,” he stated.

He further explained that in 2017 alone, the Society responded to 142 serious emergencies in 24 states, and evacuated over 12,000 casualties.

Established in 1960 by an Act of Parliament, the Nigerian Red Cross Society (NRCS) provides humanitarian services to the most vulnerable groups in the country through its healthcare and disaster management programmes. 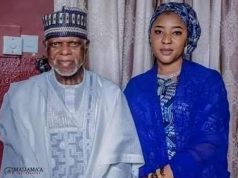 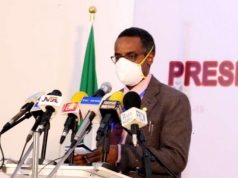 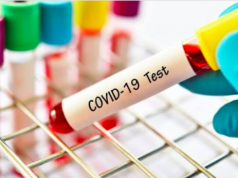 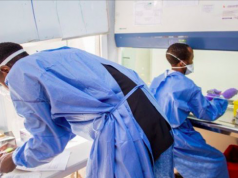 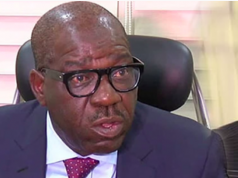 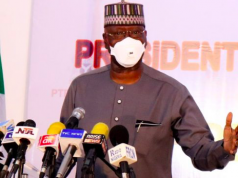