The governor said the boys were at Tsafe, Zamfara State, and would be transported to Kankara on Friday.

According to him, the release of the boys was facilitated by the leadership of MACABAN/Miyetti Allah.

He said that “Allihamdulillahi, the boys have been rescued and are now at Tsafe, Zamfara State. But, we shall be moving them to Kankara tomorrow (Friday).”

However, Masari in an interview with DWTV Hausa at 10pm on Thursday, said no ransom was paid before the boys were released.

When asked if ransom was paid before the release of the boys, he said, “We did not pay ransom to the kidnappers, it was purely negotiation.”

Explaning how the boys were released, “One hour ago, Nigerian soldiers and government officials that were involved in the negotiation for the release of the kidnapped schoolboys have told us that the whole school children have been released, 344 of them.

Recall that the gunmen suspected to be bandits abducted the students last Friday night from their school’s hostel in a Gestapo-like action.

Zamfara State Police Commissioner, Usman Nagogo, said the boys would be handed over to Katsina state Government as soon as investigation into their health condition was concluded.

Nagogo maintained that all the schoolchildren were looking healthy, adding that none of them complained of any ailment.

“The boys are healthy but looking very tired; we will hand them over to their state as soon as possible.”

The CP, however, did not mention whether any ransom was paid before their release.

Earlier, before the students’ release from captivity on Thursday, the Boko Haram sect had claimed that it released a video showing the kidnapped students of GSS, Kankara in Katsina.

The video showing some students inside a forest was released barely 24 hours after the Katsina State Governor, Aminu Bello Masari, insisted that the terrorist group was not responsible for the abduction of over 344 students of GSS Kankara.

The over six-minute long video was released by the sect to ostensibly dismiss claims by Masari and the Nigerian Army that it (Boko Haram) was not responsible for the mass abduction.

However, following prompting from some of the terrorists, a boy in the video with several of his captured colleagues in the background, who spoke intermittently in Hausa and passable English language said, “Please dissolve any kind of school, excluding Islamiyah.

“We are pleading with the authorities to please recall the soldiers and the airplanes; they cannot do anything to these people (Boko Haram members); please.” 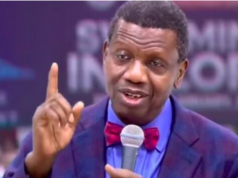 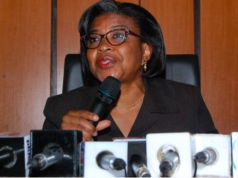 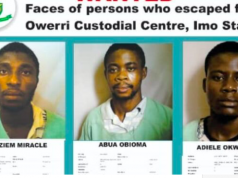 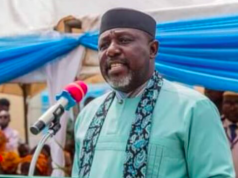 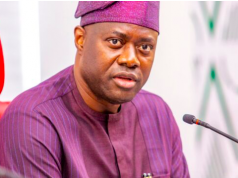 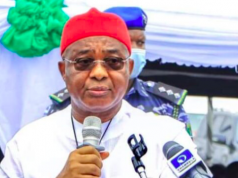