The Muslim Community of Oyo State (MUSCOYS), has dispelled insinuations that Oyo state government has banned the use of Hijab in the state.

Apparently reacting to a report, the organisation’s chairman, Alhaji Ishaq Sanni and secretary, Murziq Siyanbade in a statement on Sunday said there was nothing like that, instead, the Muslim Community said that the state government had directed the usage of Hijab in the state for whoever wishes to use it.

It would be recalled that the state government in a circular signed by the Head of Service in February, 2014 allowed the use of Hijab by Muslim female students in government, community and Muslim-named schools throughout the state.

“Even though, the Muslim Community noticed non-compliance by some recalcitrant and overzealous principals in the state, which we are working on with the appropriate authorities.”

“It is therefore in bad state for any group to insinuate that the State government has directed the banning of Hijab in Oyo state,” the statement said.

The Muslim Community of Oyo state restated its full support to the administration of Sen. Abiola Ajimobi in Oyo state and urged others not to involve in any act capable of disrupting the peaceful coexistence of religious groups in the state. 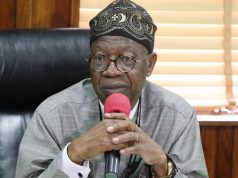 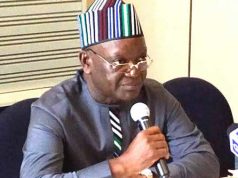 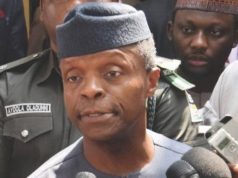 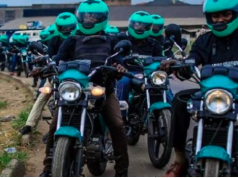