A pastor, Adeleke Fajemisin, 48, was on Tuesday arraigned before Justice Isaq Sani of the Federal High Court in Ado-Ekiti for allegedly being in possession of 250 grammes of Indian Hemp.

The National Drug Law Enforcement Agency (NDLEA) Prosecutor, Charles Ugwuja, told the court that the accused was caught with the substance on March 21, at Atikankan Area of Ado-Ekiti.

The charge sheet stated that Fajemisin, without lawful authority dealt in 250 grammes of carnabis sativa.

“You are also caught to be in possession of drug similar to cocaine, heroine and LSD.”

Ugwuja said that the offence contravened Section 11(c) of the NDLEA Act, Cap N30 Laws of the Federation of Nigeria,2004 and prayed the court for an adjournment to enable him prepare for the case.

The accused had earlier pleaded not guilty to the one-count-charge.

Counsel to the accused, Ayo Oguntuase, applied for the bail of his client, stressing that the accused, a pastor, would not jump bail.

The Judge granted bail to the accused in the sum of N1 million and one surety in like sum.

He added that the surety must not be less than a level 10 Civil Servant residing within the jurisdiction of the court.

The Judge adjourned the case till June 15, for hearing.

Next stage of response on COVID-19 up to States – FG 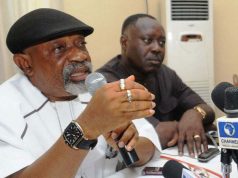 FG begs ASUU to resume discussion on IPPIS, 2009 agreement, others 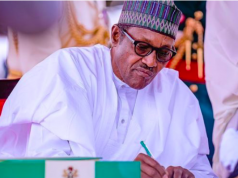 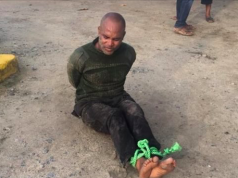 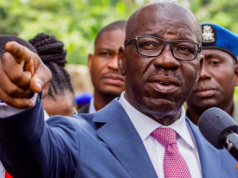 Next stage of response on COVID-19 up to States – FG

FG begs ASUU to resume discussion on IPPIS, 2009 agreement, others