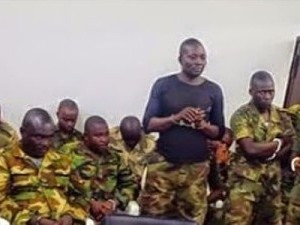 The Senate said on Tuesday that it would not plead with the Nigerian Army to spare the lives of 12 soldiers recently sentenced to death for mutiny.

The Chairman, Senate Committee on Defence, George Sekibo, said this in Abuja after a closed-door meeting with the nation’s service chiefs led by the Chief of Defence Staff, Alex Badeh.

Briefing journalists after the meeting, Sekibo said the senate was not under pressure to intervene to save the lives of the soldiers because the judgment convicting them was in the best interest of the Nigerian military.

“No we are not (under pressure) because the Armed Forces is established by an Act of the National Assembly. The Act spelt out categorically the conduct of soldiers and the way they are to behave wherever they are.

“If you join the military that Act is to guide you and your conduct. If you go contrary to any of the prescribed sections of the Act the punishment prescribed for the Act you violated will come on you.

“So the military did not just wake up one day and say that they are going to kill Mr A or Mr B. “They (military) went through the necessary processes and they found them guilty,” he said.

“But for what the military has done, they have done the best thing because you must instil discipline in the Armed Forces. If you don’t do so one day all of us here will be sacked and you will not hear of this place again,” he said.

Sekibo called on Nigerians to encourage the military to ensure that it discharged its duties effectively.

The 12 Nigerian soldiers were on September 16, sentenced to death for mutiny after firing shots at their commanding officer, Abubakar Mohammed, in Maiduguri on May 14.

A nine-member military tribunal, sitting in Abuja, convicted the soldiers.

Court president Chukwuemeka Okonkwo said the sentences were subject to confirmation by Nigeria’s military authorities but added there was no doubt about the gravity of the offence.

But while the Senate believes the soldiers deserve to die, the Nigerian Labour Congress, NLC, is pleading with the Nigerian Army to lighten the death sentence.

The Acting President of the Union, Promise Adewusi, made the appeal at a news conference to express the view of the union on the verdicts passed on the soldiers.

The union said that in view of the numerous challenges confronting the military hierarchy, the execution of the convicts would not in any way restore discipline in the army.

Adewusi said although the convictions could not be faulted legally, the death sentence was harsh and unacceptable. “We expect that the Military Council or the appropriate authority, whose responsibility it is to review sentences of this nature, should commute this sentence to a more tolerable or acceptable one.”

Adewusi said the appeal was hinged on the fact that the execution of the soldiers, rather than restore discipline, “could sow the seed of a major security problem in the armed forces”.

He said that in confronting the nation’s lingering security challenges, it was important that commanders earned the confidence of their troops.

Adewusi said: “Nowhere is cohesion needed more than in the armed forces, especially in conflict period.”

He urged the military hierarchy to ensure that the ongoing war on terror was waged in a more transparent and coordinated manner.

“We are urging the military authorities to commute the death sentence on the 12 to a lighter sentence. As part of the process of addressing the conflicts and crises in our armed forces, we demand that the war be prosecuted in a more transparent, humane and orderly manner,” he said. 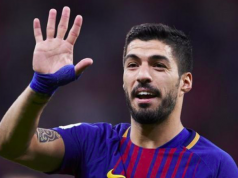 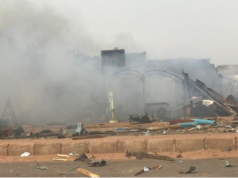 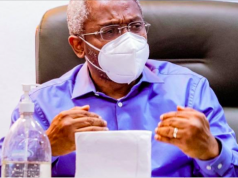 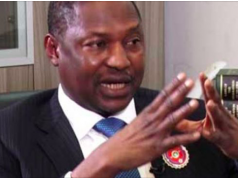 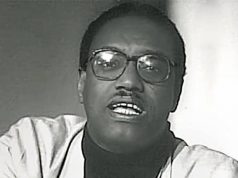