The Director Public Prosecutions, DPP of the Federation, has contradicted the fiat used by the Attorney General, AG, of Sokoto State to take over the prosecution of a serving commissioner, Mohammed Bello and others case from the Economic and Financial Crimes Commission, EFCC.

Recalled that Justice Idrissa Kolo of the Federal High Court sitting in Sokoto few weeks ago authorised the Attorney General, AG, of Sokoto State to take over the prosecution of the case of Mohammed Bello, a serving Commissioner in the state and former Permanent Secretary of Local Government and Chieftaincy Affairs in the administration of ex-governor Aliyu Wamakko.

The charge followed an investigation which uncovered money running into hundreds of millions diverted by the first and second defendants during the first defendant’s tenure as the Permanent Secretary for Local government and Chieftaincy Affairs of Sokoto State.

The alleged diversion was perpetrated through the 3rd to 5th defendants in the charge which are said to be companies owned by the first and second defendants who used their relatives as directors of the companies.

Three days after the ruling of Justice Kolo, the DPP in a letter dated May 5, 2017, noted that the only cases covered by the fiat are those that may be impossible for the office of Attorney General of the Federation, AGF, to prosecute.

Accoring to him, the powers of the AG under the fiat “shall be for the prosecution of offences which may be practically impossible for the office of the Honourable Attorney General of the Federation to prosecute”.

The DPP categorically stated that the AG of the state was not empowered by the fiat to take over the case under reference.

“Since EFCC is a Federal Prosecuting Agency under the office of the Honourable Attorney General of the Federation and Minister of Justice, this case is not one that the Honourable Attorney General of Sokoto State is empowered to prosecute by virtue of the fiat. More so, the case is being diligently prosecuted by the Federal Agency”, the DPP added.

It would be recalled that on May 2, 2017, Justice Kolo gave a ruling on the fiat by the AGF, Abubakar Malami, SAN, which purportedly allows the AG of the state to take over criminal cases being prosecuted by any agency of the government including the EFCC.

The reason given for the takeover of the case was to “serve the interest of justice, public interest and to make sure that the legal process is not abused”.

S. K. Atteh, counsel to the EFCC, had in his response strongly expressed fears on how a serving commissioner can diligently prosecute his fellow commissioner and be expected to serve the interest of justice and public good. 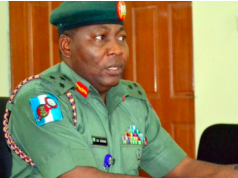 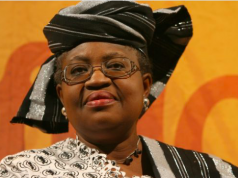 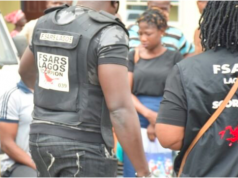 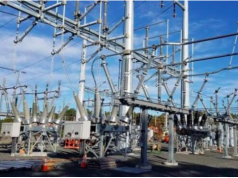