US President Barack Obama has announced further sanctions on Russian officials and a bank over the crisis in Crimea.

Obama also said he had signed an order enabling the US to impose sanctions on sectors of the Russian economy.

Meanwhile EU leaders have arrived in Brussels amid warnings that they may impose tougher economic sanctions.

Tensions are high as Moscow approves a treaty enabling Crimea – an autonomous republic in Ukraine – to join Russia.

Mr Obama said: “Russia must know that further escalation will only isolate it further from the international community.”

He said the US was watching with concern the situation in southern and eastern Ukraine.

A White House official said the latest wave of US sanctions targeted 20 Russian individuals with interests in the Crimea.

The Russian bank being targeted – for supporting government officials – is Bank Rossiya, the US Treasury said. 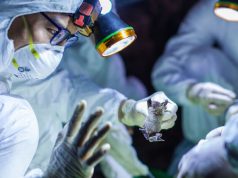 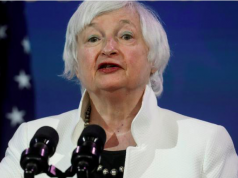 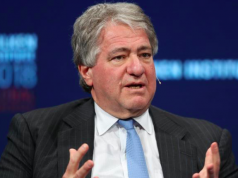 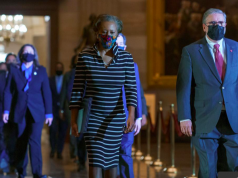 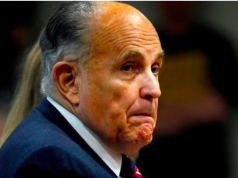 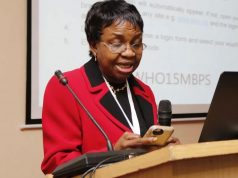