Three automakers are jostling to take over the production lines of the moribund Anambra Motor Manufacturing Company, Enugu, an official said.

Godwin Okeke, the Chairman of the company’s board, told newsmen in Enugu that it was awaiting the Bureau of Public Enterprises (BPE) to pick one of the three.

Okeke said an agreement had been reached on how much should be paid to the former owners to hands off the plant, which previously produced Mercedes Benz trucks and buses.

“We are waiting for BPE to say `pay off’ and the deal is done. We are ready with the money; what is delaying it is BPE approval,’’ he said.

The renowned transporter declined to name the automakers but said they were  ready to move if given the approval.

“Once these people are paid off, the new people will move. Two or three companies are ready to move in,’’ he said.

Okeke had last year appealed to the National Automotive Council to intervene in the acquisition process in the spirit of the new automotive policy.

He said that the former owners of the company were unduly delaying the process.

ANAMMCO is a joint venture between the Federal Government of Nigeria and Daimler Chrysler AG.

The plant, which occupies a sprawling 300,000 square metre site at Emene, near Enugu, was an example of economic and technological cooperation between the government and people of Nigeria and Daimler Chrysler AG 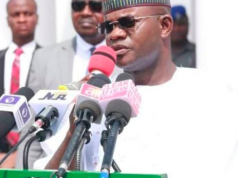 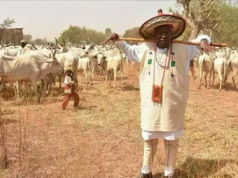 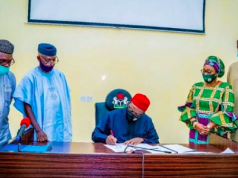 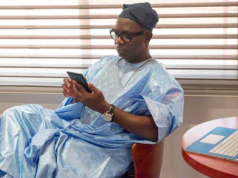 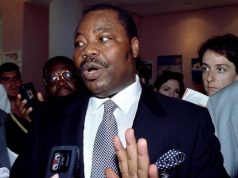