Niger arrested about 150 people trying to cross its border into Algeria at the weekend in a crackdown on networks ferrying migrants across the Sahara following the death of 92 people in a failed desert crossing last month.

The migrants, including 18 Nigerians, were arrested while travelling in a convoy of five vehicles, rescue worker Almoustapha Alhacena and a security official, who asked not to be identified, said on Saturday.

“The migrants were mostly men with a few children. They were arrested in the desert and are being held in Arlit, the town from where they illegally left for Algeria,” the security official said.

Northern Niger lies on a major corridor for illegal migration and people trafficking from sub-Saharan Africa into north Africa and across the Mediterranean into Europe.

The government announced after a cabinet meeting on Friday that it will immediately shut down all camps used by migrants in the north.

The poor nation at the edge of the Sahara desert is holding a three-day national mourning for the 52 children, 33 women and seven men who died during the failed crossing.

Many people emigrate to flee poverty in Niger, ranked by the United Nations as the least developed country on earth. Some work in neighboring Libya and Algeria to save money before returning home. 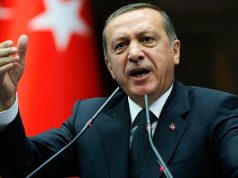 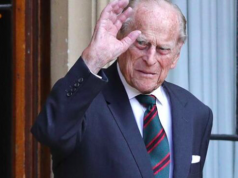 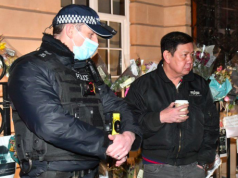 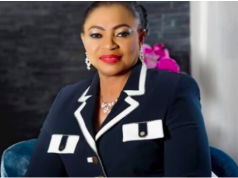 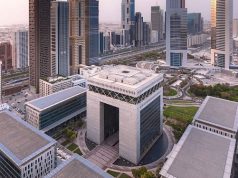