The Inspector General of Police, Mohammed Abubakar, on Saturday said the police would complete 2,250 housing units for officers and men by the end of December.

Abubakar who made the disclosure when he presented the Nigerian Police Force scorecard for 2013 in Asaba, said the police authorities were conscious of the fact that for the policemen to be efficient, their welfare must be taken serious.

He said the police needed good salary and other welfare packages to encourage them to remain focused when performing their duties.

“We believe that the officers and men of the Police Force should have their own houses, by the end of this year, we will have completed a total of 2,250 housing units in Abuja for the officer and men of the force.’’

Abubakar said the force had secured a mandate to pull out of the general pension fund administration as it could now administer and operate its own pension funds.

The inspector general of police also said the force has secured the sum of N5 billion to operate its own mortgage bank. “We also ensure that our officers and men are insured because of the challenging job they do.

“When we assumed office, 100,000 were not promoted to next levels, but as we speak, 75,000 of them have been promoted. We are currently working toward promoting the remaining 35,000 to their new ranks,’’ he said.

He urged the officers and men to be obedient, respect the right of the people and the law.

Abubakar said the challenge of unemployment, poverty and the widening gap between the rich and the poor were some the factors contributing to the rising crime wave in the country.

“These factors make it difficult for people to see what the Nigerian Police is doing to check crimes in the country,’’ he said. 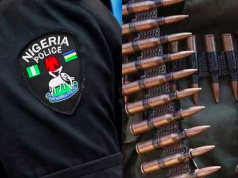 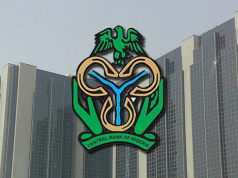 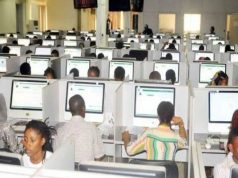 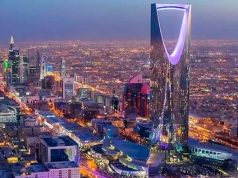