Tunde Lemo, the outgoing CBN Deputy Governor (Operations), who made this known while briefing newsmen on Thursday in Abuja, said that CBN put live operations to the new system on December 16, 2013.

He said that the new RTGS was integrated with Scrip less Security Settlement System (SSSS) and would replace the old payment system in use since seven years ago.

“The SSSS, on the other hand, is a new initiative to issue, manage and settle government and other money market securities processed as electronic records in a Central Securities Depository (CSD) system.”

He explained that the RTGS was an inter bank payment infrastructure that was facilitating the real time settlement of electronic funds transfers on gross and irrevocable basis.

Lemo said that RTGS was built on swift standards to allow for safer, easier and faster inter connectivity with other payment system infrastructure both locally and internationally.

“It serves as the nucleus of the national payment system, as all payments finally settle in central bank money through settlement accounts maintained for designated financial institutions.”

On SSSS, he said it would facilitate the electronic management of the entire life cycle of securities transactions.

He said that the system would manage the primary and secondary market securities and facilitate efficient open market operations.

Lemo said that the integration of RTGS and SSSS was a major strategic move with lots of benefits.

The benefits, he said, included reduction of settlement and systemic risks in payment system and provision of collateral management platform to mitigate settlement risks.

”Achievement of instant value for and by bank customers via Straight Through Processing (STP) as funds transfers are transmitted from one party to another without manual intervention,’’ he said.

He said that it would provide efficient payment landscape that would encourage foreign investments and enhance financial inclusion.

Lemo said that the RTGS and SSSS payment system would help improve all retail payment schemes.

He said that it would help to achieve PVS 2020 objectives and meet world class standards as indicated in the principles for financial market infrastructure.

Lemo said that it would also trigger rapid transformation development in the financial market, among others. 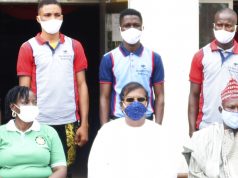 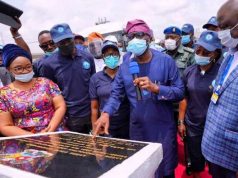 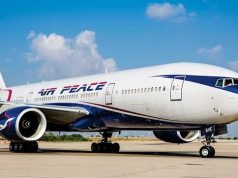 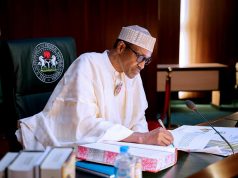 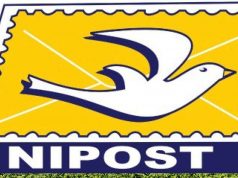