No fewer than seven persons have died from cholera at Badawa-Galadima ward in Nasarawa Local Government Area of Kano State, an official of the council has said.

The Head of Health Department of the local government, Ma’azu Doka, said  on Wednesday in Kano that 68 patients were now receiving treatment.

Doka said 29 of them were at the Infectious Diseases Hospital (IDH) Kano, while the remaining 39 were outpatients.

‘’The outbreak, which started five days ago, has so far claimed seven lives. We have also treated more than 71 persons, particularly those with cases that are not severe,’’ he said.

Doka said the local government had purchased and distributed drugs worth N650,000 for the treatment of the patients.

According to him, the council’s health personnel had visited the affected persons with a view to giving them the necessary attention and treatment.

He said that the health department had cleared the drains in the affected area.

Doka attributed the new cases to the dirty surroundings, stressing the need to adhere to hygienic practice, including clean environment.

‘’There is poor sanitary condition in the area, so the people have to rise up to the challenges by keeping their environment clean,’’ he said. 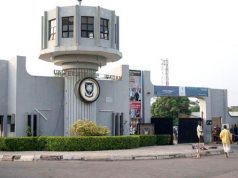 CAUN appeals for meritocracy in the appointment of UI VC 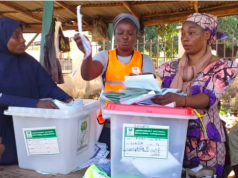 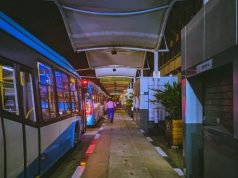 Oshodi terminal, BRT corridor to take off next week 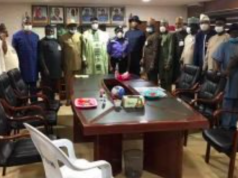 FG asks airlines to get ready for resumption of international flights 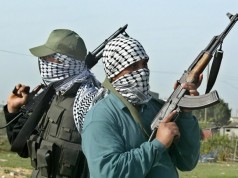 CAUN appeals for meritocracy in the appointment of UI VC

Oshodi terminal, BRT corridor to take off next week