Tears flowed and prayers filled the air as the annual Muslim hajj by close to two million believers from around the world reached its zenith on a vast plain in western Saudi Arabia Friday.

“I am now a newborn baby and I don’t have any sin,” Nigerian pilgrim Taofik Odunewu said, standing at the foot of Mount Mercy on the Arafat plain, tears streaming down his face.

Odunewu raised his hands to the heavens in the seamless two-piece white “ihram” outfit that he wore.

“I pray for prosperity, long life and.. I pray for my country,” Odunewu said with a broad smile.

“I’m very blessed to be part of this occasion. I don’t think I will go back to the sinful way,” he pledged.

The hajj, which officially ends on Tuesday, is the world’s largest Muslim gathering.

It is one of the five pillars of Islam that every capable Muslim must perform at least once, the high-point of his or her spiritual life.

Hundreds of thousands of pilgrims arrived at Arafat on Friday carrying suitcases and other luggage among thousands of white tents which stood ready to accommodate the multitude.

From early morning, pilgrims crowded onto the slippery, rocky hill known as Mount Mercy, where Muslim Prophet Mohammed made his final sermon 14 centuries ago.

The pilgrims’ attire turned the hill white in colour, and they carried umbrellas as shields against the hot desert sun.

All male pilgrims dress in white ihram to symbolise a state of purity, which also emphasises their unity regardless of social status or nationality.

Some pilgrims sat alone on rocks, praying silently, as others gathered in groups, their voices in a loud appeal to God.

Egyptian pilgrim Mohammed Ahmed, 53, sat with his wife under a yellow garbage bag they set up as a make-shift tent.
He said they were praying for “the victory of Muslims, those who are weak, oppressed, and jailed… all over the world.”

In Ghana, 55 test positive for COVID-19 in high school after partial reopening 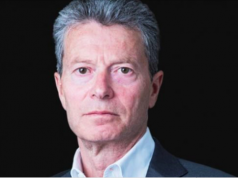 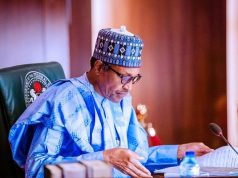 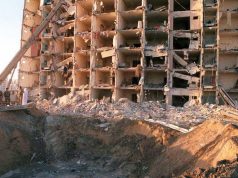 Over 8,000 discharged in one month but 334 patients die of COVID-19 complications