The General Overseer of the Redeemed Christian Church of God, Pastor Enoch Adeboye, says he asked his son to sack his secretary in order for his son to avoid falling into the sin of adultery.

Adeboye who said this in a series of tweets on his official Twitter handle on Wednesday titled, “Crush that crush,” that it was important for married couples to keep their bodies holy like the temple of God.

He said, “One of my sons once told me that he was always excited to resume in the office every Monday because he would get to see his secretary again. I told him to fire her immediately. Nothing and no one is worth your marriage.

Some feminists on social media, however, faulted Adeboye’s approach to tackling adultery.

They argued that an innocent woman ought not to be fired because her boss was developing sexual feelings for her.

@Zaddy_nomso tweeted, “Pastor Adeboye you told your son to fire a lady that is innocently working to make ends meet, she should be rendered jobless for no reason.”

@IamAbioduAa also tweeted, “Before you start supporting Pastor Adeboye on this matter, remember this, that lady might be the breadwinner of one family, sacking her for the inability of his son to hold himself is a selfish and wrong decision.”

But @Edmundoris supported the cleric, saying, “If you’re a Christain and you have issues with what Pastor Adeboye said concerning sacking the secretary, then something is wrong somewhere to be honest. You need to go back and actually read your bible again.”

Some other feminists wondered if Adebayo would have asked his son to resign if he had said he was developing sexual feelings for his female boss. 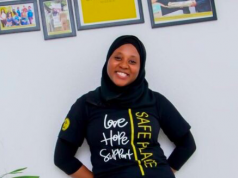 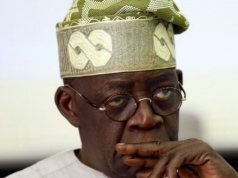 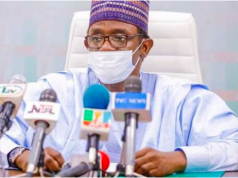 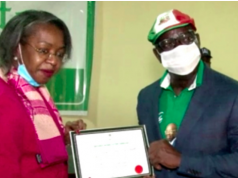 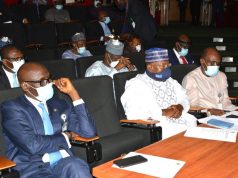