As part of its commitment to transparency during next month’s poll, the Independent National Electoral Commission (INEC) has excluded all its National Commissioners from the collation of presidential poll results and other strands of elections.

The commission has also decided to throw open its Situation Room to accredited observers, civil society organisations and the media. About one million (1m) Nigerians have applied for poll jobs as ad hoc staff.

But INEC is still grappling with 639 court cases, arising from party primaries, barely 20 days to the general elections. It, however, said it is impossible for anyone, no matter how smart, to compromise Card Readers.

The source also said the Resident Electoral Commissioners have no business with collation of results.

“No National Commissioner is in charge of collation of presidential poll results. It is true that there is what is called Collation Centre but it is separate from the Collation Secretariat, which is responsible for the collation of results.

Responding to a question, the source added that INEC met on Saturday and resolved to throw open its Situation Room.

The source added: “Related to the Collation Centre is our Situation Room. The international observers and other stakeholders want us to open up the Situation Room.

”The commission met on Saturday and decided that we will grant visitation rights to accredited observers, civil society organisations and the media.

”Observers might not be allowed to see all things but they can come in and out of the Situation Room. The greatest thing INEC has done with this is openness.”

Regarding preparation for the general elections, the source said: “Our plans are on course, we are happy with the speed.

”We are almost through with the engagement of ad hoc staff. In most cases, we recruit from the National Youth Service Corps (NYSC) but the irony is that we do not have enough corps members.

“We will recruit students in final year or penultimate year in the universities where there is shortfall. We have established portals for the recruitment of ad hoc staff and as at Saturday, one million (1m) Nigerians have applied.”

”Nobody on the field can tamper with any card reader because you have to break the seal.

On cases arising from party primaries, the source said INEC has been joined in about 639 cases.

The source added: “Between August 2018 and last week, we have been dragged to court 639 times on matters relating to the conduct of party primaries.

”We have received about 584 requests for Certified True Copy (CTC) of documents. We also have 186 protests and petitions from aggrieved persons. The management of litigations is going to be a big issue in February election.” 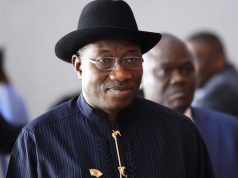 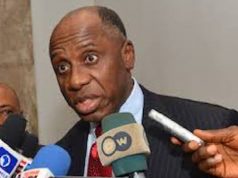 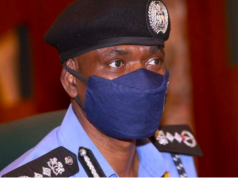 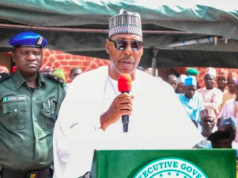 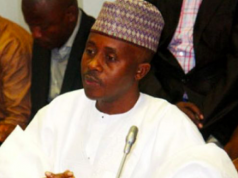