The presidency of the southern African state said in a statement that Banda, who came to office in April 2012, “will announce a new cabinet in due course.” It did not elaborate.

The presidency had said on Wednesday that Banda would meet her cabinet the following day to discuss the financial scandal and who was responsible.

It did not disclose details of Thursday’s meeting, but a senior government official, who asked not to be named, said Banda told the cabinet that she had “lost faith” in them.

The scandal, known locally as “cash-gate”, forced the government to shut down its payment system last week so that it could investigate over $4 million that went missing, delaying the payment of salaries to teachers, nurses and doctors.

Banda, who faces an election next year, has won acclaim in the West for austerity measures and moves to bolster the economy of the aid-dependent, impoverished country.

But steps such as an IMF-backed devaluation of the kwacha currency have stoked inflation, raised the price of food for the rural poor and eroded Banda’s domestic support.

The police said that about 10 junior government officials had been arrested so far for suspected graft, and that they had recovered tens of thousands of dollars in cash from their car boots and homes.

A small group of protesters marched in the capital Lilongwe on Thursday and delivered a petition calling for the sacking of top officials, including Finance Minister Ken Lipenga, over the scandal. Lipenga has denied any wrongdoing. He was not immediately available for comment on Thursday.

Last week, envoys from eight Western donor nations, whose aid traditionally has accounted for about 40 percent of the state budget, asked Banda to deal with the alleged corruption at the treasury and investigate an attack on the budget director.

“These are worrying developments that potentially risk Malawi’s stability, rule of law and reputation,” the envoys said in a statement.

After the shooting, the government’s Anti-Corruption Bureau and police launched an investigation into the budget director and unnamed ministers over suspected graft, indicating the scandal extended beyond just a few junior officials.

“People have lost confidence in (Banda’s) leadership and the best thing she can do is to order the arrest of senior officials involved and ask her finance minister to resign,” Lazarus Chakwera, leader of the opposition MCP, said at a public rally over the weekend.

Malawi’s troubled economy has shown signs of improvement in the past few months with inflation that was once running over 30 percent easing slightly, while earnings from its main export tobacco are expected to double this year from 2012. 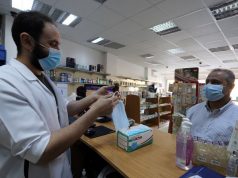 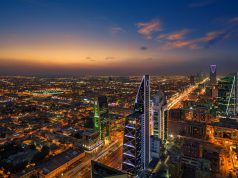 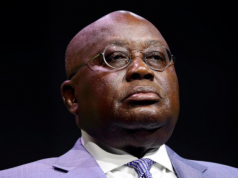 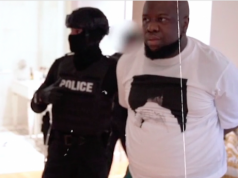 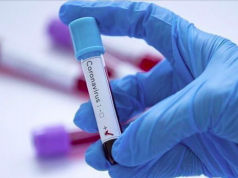 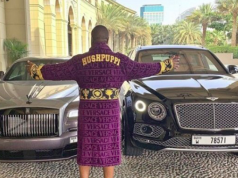