The Chairman, Bi-Courtney Ltd., Wale Babalakin, and his co-defendants on Monday challenged the jurisdiction of an Ikeja High Court to entertain the N4.7 billion fraud charges preferred against them.

They also challenged the competence of the charges, arguing that the Economic and Financial Crimes Commission (EFCC) lacked the power to prosecute them before a state high court without a valid fiat.

The defendants made these known in separate notices of preliminary objection filed by their counsel before Justice Lateef Lawal-Akapo.

He is being prosecuted alongside Alex Okoh and their companies — Stabilini Visioni Ltd., Bi-Courtney Ltd. and Renix Nigeria Ltd.

The defendants are facing a 27-count charge bordering on conspiracy, retention of proceeds of a criminal conduct and corruptly conferring benefit on account of public action.

During Monday’s proceedings, Babalakin’s counsel, Wale Akoni (SAN), also argued that his client’s physical appearance in court was not necessary for the hearing of the application.

Akoni said: “Asking the first defendant to enter the dock may defeat the essence of the pending application. His physical presence at this stage is not required because we are challenging the charge.’’

He contended that there was no way his presence in the dock could be dispensed with.

In a short ruling, the judge granted Akoni’s request citing a decision of the Court of Appeal in June 2013.

“The Appeal Court held that an accused person challenging the competence of the charges preferred against him or her could stay away from court pending the determination of such application,’’ he said.

After this ruling by Lawal-Akapo, counsel to Okoh, Olaniran Obele, urged the court to adopt the ruling for his client, a request the court granted.

The judge said the police and the EFCC could not arrest Babalakin because the bail earlier granted him by the former trial judge, Justice Adeniyi Onigbanjo, was still valid.

He also directed the EFCC to release Okoh’s international passport to enable him to embark on two business trips between December 2013 and January 2014.

Lawal-Akapo said Okoh should return the international passport to the EFCC not later than Jan. 30, 2014.

The judge adjourned the matter to Jan.20, 2014 for hearing of all pending applications. 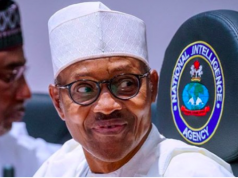 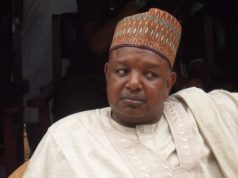 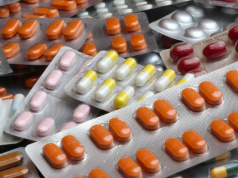 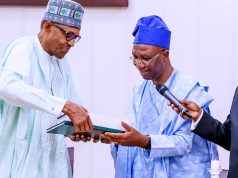