The House of Representatives on Tuesday called on the Federal Government to name a national monument after the late former Chief of General Staff, retired Vice Admiral Mike Akhigbe.

It also observed a minute silence in honour of Akhigbe during its plenary in Abuja.

The resolution was sequel to a motion moved by Rep. Abubakar Momoh (APC- Edo), which was unanimously adopted without debate when put to vote by the Deputy Speaker, Mr Emeka Ihedioha.

Momoh said that Akhigbe deserved to be honoured and mentioned in the parliament due to his contributions to national development.

He said that Akhigbe, who died on Oct.28 had contributed immensely to the nation building.

He therefore urged the House to support the motion and immortalise late Akhibe.

Meanwhile, the Speaker of the House of Representatives, Aminu Tambuwal, has expressed his shock and sadness over the death of Akhigbe.

In a statement issued in Abuja by his Special Adviser on Media and Public Affairs, Malam Imam Imam, Tambuwal described Akhigbe as a gentleman officer whose contributions and that of his peers towards restoration of democracy in Nigeria in 1999 would remain indelible in the annals of Nigeria’s history.

He said Nigerians would forever remain grateful to the Abdulsalami Abubakar-led regime, which Akhigbe served as deputy, for its diligence and commitment to ensure the return of democracy to the country.

“As a proof of his commitment to democratic ideals, Akhigbe continue to render selfless services to the nation post-1999 until his death on Monday.

“Nigeria has lost one of its eminent sons. I extend my condolence to his family, Fugar community in Edo, the Nigerian Navy and Nigerians as a whole,” the speaker said.

Tambuwal also prayed to God to give his family the fortitude to bear the great loss.

Meanwhile, the House had enjoined committees who had not submitted the reports of their oversight functions to do so.

The committees of the House, who went on oversight in September and October, had earlier been directed to submit their collated results to the House within one week.

The Deputy Speaker, Emeka Ihedioha, said only 10 committees had so far complied with the directive.

He urged the committees to adhere to the directive, saying that names of defaulting committees would be announced on the floor of the House.

Similarly, the Committee on Aviation had requested for extension of one week time frame to complete its work on the controversial alleged purchase of BMW bullet proof cars.

The Deputy Chairman of the committee, Rep. Ahmed Chanchangi said he was seeking for the extension of time to give the Aviation Minister, Stella Oduah a fair hearing on the issue.

He said that the committee could not judge the minister in her absence, hence the request for extension of time. 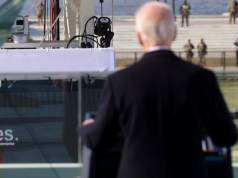 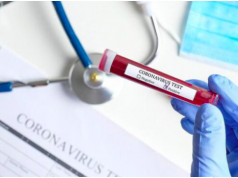 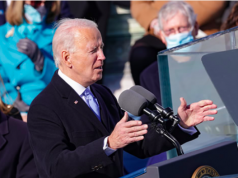 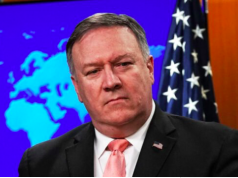