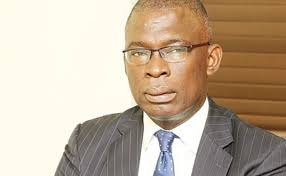 The desire of former Commissioner for Justice and Attorney General of Lagos State, Olasupo Sasore, SAN, to contest the 2015 governorship election appears to have opened a new vistas in the race for who succeeds Governor Babatunde Fashola.

Political pundits reasoned that Sasore’s choice, may be a pragmatic effort by a key segment of the leadership of the All Progressives Congress, APC, to pull the rug off the feet of some contenders, whose declaration has continued to create bad blood within the party and giving the opposition Peoples Democratic Party, PDP, something to cheer about its prospect of winning next year’s poll in the state.

Sasore, who served Fashola during his first term, is believed to hold one of the strongest credentials among other contenders, whose choice, analysts believe, would provide the dulling party, a new fresh breadth and reinvigorate its campaigns in the face of the PDP’s desperate attempt to wrest the power from APC in 2015.

The former commissioner, an experienced lawyer has already collected his nomination and expression of interest forms from the state secretariat of the All Progressives Congress (APC) at ACME Road, Ogba.

Investigations have revealed that the ratings of Sasore has, continued to soar especially with the public declaration of the National Leader of the APC, Asiwaju Bola Ahmed Tinubu that he has no anointed aspirant and that all aspirants will enjoy a level playing field at the primary scheduled to pick the party’s ticket.

Many analysts said that Sasore is the most qualified on all prequisites being put forward for the post. “On the issue of religion, he is a committed Christian; academically, he is very sound, a Senior Advocate of Nigeria (SAN) for that matter; and he is a complete Lagosian from the popular Sasore family of Iduntafa in Lagos Island,” one of the sources said. 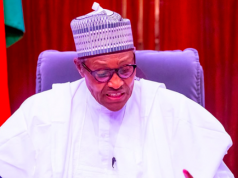 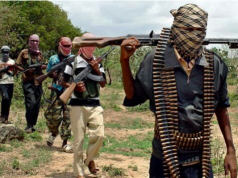 Blanket amnesty for bandits may produce another form of criminality – Ndume 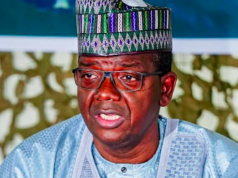 Nigerians’ll be shocked by those behind schoolgirls’ abduction, says Matawalle 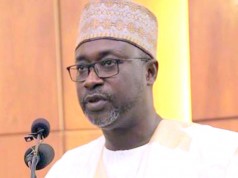 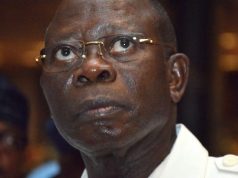